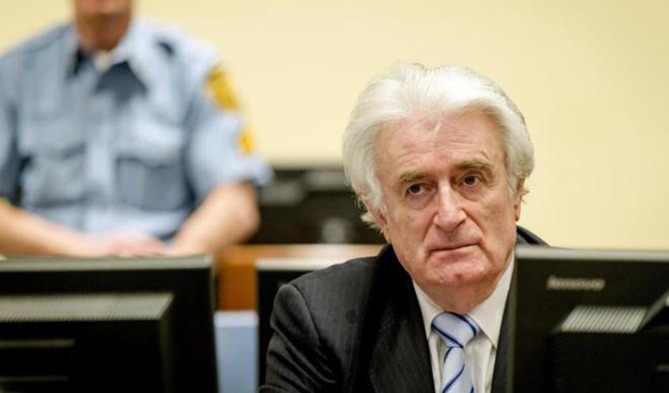 Judge Theodor Meron of the International Residual Mechanism for Criminal Tribunals withdrew Thursday from appellate proceedings in the case of former Serbian president Radovan Karadzic. The decision came two days after lawyers for Karadzic filed a motion seeking Judge Meron’s recusal based on what they argued was an appearance of bias.

In the motion filed Tuesday, defense counsel wrote that a reasonable observer would apprehend bias on the part of Meron given his “cumulative participation in judgements where he was extensively confronted with evidence and findings concerning disputed facts and issues that are the subject of President Karadzic’s appeal.” The motion noted that Meron has previously upheld the convictions of 14 of Karadzic’s former subordinates. More specifically, he has affirmed findings that those individuals were members of a joint criminal enterprise of which Karadzic was also a member. Though defense counsel did not accuse Meron of actual bias, they stressed the need for the appearance of impartiality and noted that Meron is one of three judges recently disqualified [decision, PDF] from a separate case involving one of Karadzic’s former subordinates.

In the decision [text, PDF] announcing his withdrawal from the Karadzic appeal, Meron criticized the decision to remove him from the other case, writing that his disqualification “clearly contradicts established jurisprudence.” Nonetheless, he considered it necessary to recuse himself from the Karadzic appeal, over which he had been presiding, so as not to further delay the proceedings.

Karadzic is challenging his convictions for atrocities against Muslims and Croats during the Bosnian War. In 2016, a trial chamber of the International Criminal Tribunal for the Former Yugoslavia found him guilty of genocide, war crimes, and crimes against humanity. Karadzic was sentenced to 40 years in prison. Both the prosecution and the defense have filed appeals.