The Council of the International Criminal Bar (ICB) is committed to the respect for diversity, and comprises representatives from a wide range of cultures, races and religions.

There are  a total of 42 Council Members from all of the continents, and hence each representing their distinctive legal systems. The term of service of each Council Member is 4 years, and all members meet twice a year.

The Council Members are responsible for electing the ICB's Executive Committee, and to put into practise the decisions adopted by the General Assembly of the ICB, as well as supervising the functioning of the Executive Committee.

All in all, according to the Statute of the ICB the legal rights of the entity correspond to the Council.

REPRESETATIVES OF BARS AND LAW SOCIETIES

REPRESENTATIVES OF ASSOCIATIONS OF COUNSEL ( 7 )

The International Criminal Bar (ICB) was founded on June 15th 2002 at the Conference of Montreal. It held its first General Assembly in Berlin on March 21st and March 22nd 2003, which brought together over 400 people from over 50 countries. The members of the Council of the ICB ensure the best possible global representation having elected members present from the five continents with their respective legal systems.

The ICB brings together national and regional bar associations and other professional international bodies of jurists, all of whom are highly committed to the promotion of international criminal justice and the defense of the lawyers' interests worldwide. The ICB also contributes in the work of governmental and non-governmental organisations, and has assisted the creation and functioning of the International Criminal Court (ICC), as well as the practise of other international criminal courts and criminal programs in national jurisdictions.

The ICB has worked together with various governments to raise awareness on the need to implement an effective system of international criminal justice, and to assist implementing measures, all of which with the support of the international legal community and relevant institutions and players in this area.

The ICB has likewise stressed the necessity and advocated for the defense of  the interests and protection of the victims and their defense lawyers, as well as defending the rights of criminal lawyers through our members and in the countries where we work.

ICB’s strong representation in the different legal systems increases every year and with each new member. After numerous efforts by members and partners, we are currently the international bar of lawyers with the largest territorial scope.

The International Criminal Bar (ICB) was founded on June 15th, 2002 at the Conference of Montreal, Canada. Its first General Assembly took place on the 21st and 22nd of March, 2003 in Berlin, Germany, with over 400 participants from over 50 countries.

The ICB is also enriched with the knowledge and experience of non-government organizations from 48 countries. The key objective of ICB and its members is to represent the legal profession at three levels:

The ICB’s geographical representation, which brings together people from different legal systems, is increasing with each new membership.

Moreover, by virtue of its knowledge and experience, ICB aims to assist its members in the administrative maze in which sometimes the international criminal justice system can become.

In order to ensure that lawyers’ specializing in this matter (international criminal justice) can receive special training to practice before the International Criminal Court, the ICB organizes training programs with free on-line courses, on specific and useful topics.

Both, courses and seminars have a common element: universal justice, and in particular, international criminal justice.

The ICB also arranges languages courses (English and French) for lawyers, taking into account that these are the official languages of the ICC.

For victims of human rights violations (genocide, crimes against humanity, war crimes, the crime of aggression), the ICB organizes seminars and conferences too.

We must highlight the fact that these training courses, seminars and conferences are free of charge, facilitating the access of participants to these programs.

The ExCo is the responsible for convening the meeting of the General Assembly, with the importance that this entails, it would have to promote the themes and decide whether the questions raised by individual members will be discussed in the General Assembly.
The Executive Committee shall be composed of seven members, taking the compulsory figures of President, Vice-President, Secretary and Treasurer.
In the Executive Committee also lies the power of attorney of the ICB, through three members acting at the same time. 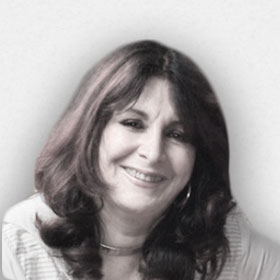 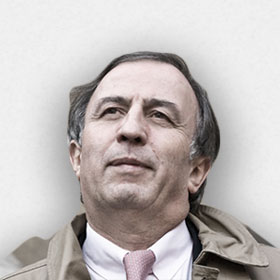 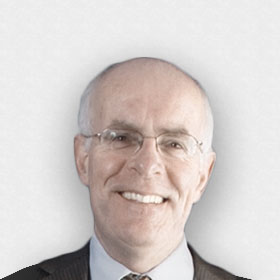 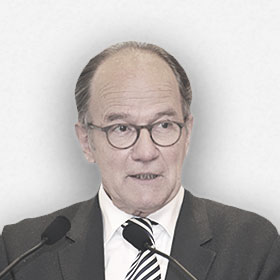 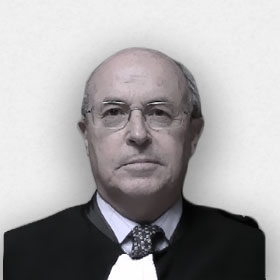 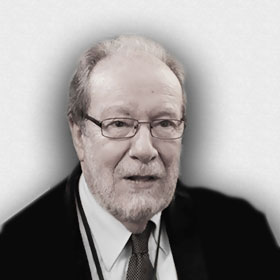 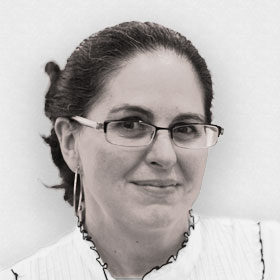 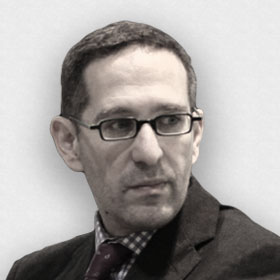 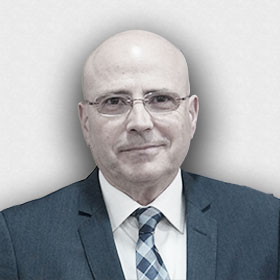