THE INTERNATIONAL CRIMINAL TRIBUNAL FOR THE FORMER YUGOSLAVIA

The International Criminal Tribunal for the former Yugoslavia (ICTY) is a United Nations court of law dealing with war crimes that took place during the conflicts in the Balkans in the 1990’s. Since its establishment in 1993 it has irreversibly changed the landscape of international humanitarian law and provided victims an opportunity to voice the horrors they witnessed and experienced.

In its precedent-setting decisions on genocide, war crimes and crimes against humanity, the Tribunal has shown that an individual’s senior position can no longer protect them from prosecution.

It has now shown that those suspected of bearing the greatest responsibility for atrocities committed can be called to account, as well as that guilt should be individualised, protecting entire communities from being labelled as “collectively responsible”.

The Tribunal has laid the foundations for what is now the accepted norm for conflict resolution and post-conflict development across the globe, specifically that leaders suspected of mass crimes will face justice. The Tribunal has proved that efficient and transparent international justice is possible. 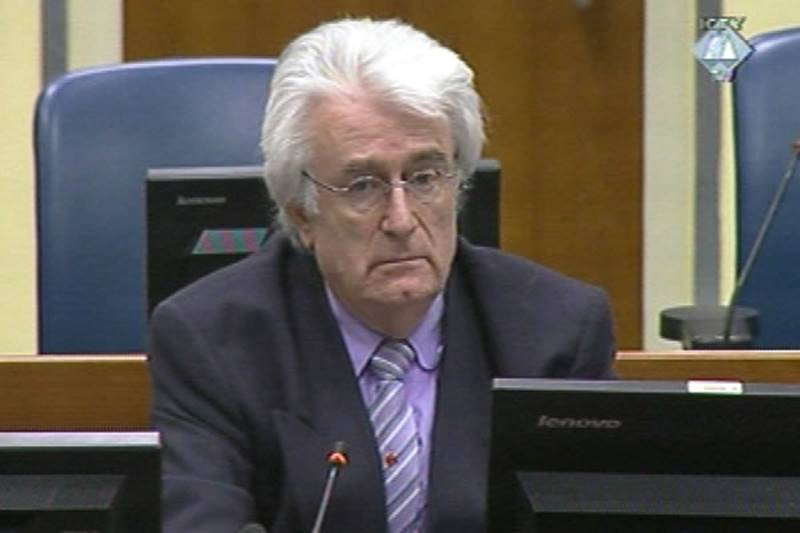 The International Criminal Tribunal for The Former Yugoslavia
21 February 2016

The Criminal Tribunal for the former Yugoslavia (ICTY) reported today that it will release the verdict in the trial that followed against former Bosnian-Serbian leader Radovan Karadzic for war crimes, crimes against humanity and genocide during the war of Bosnia (1992-1995). 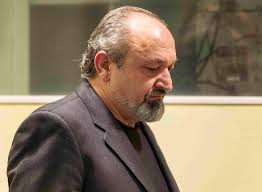 The International Criminal Tribunal for The Former Yugoslavia
02 February 2015 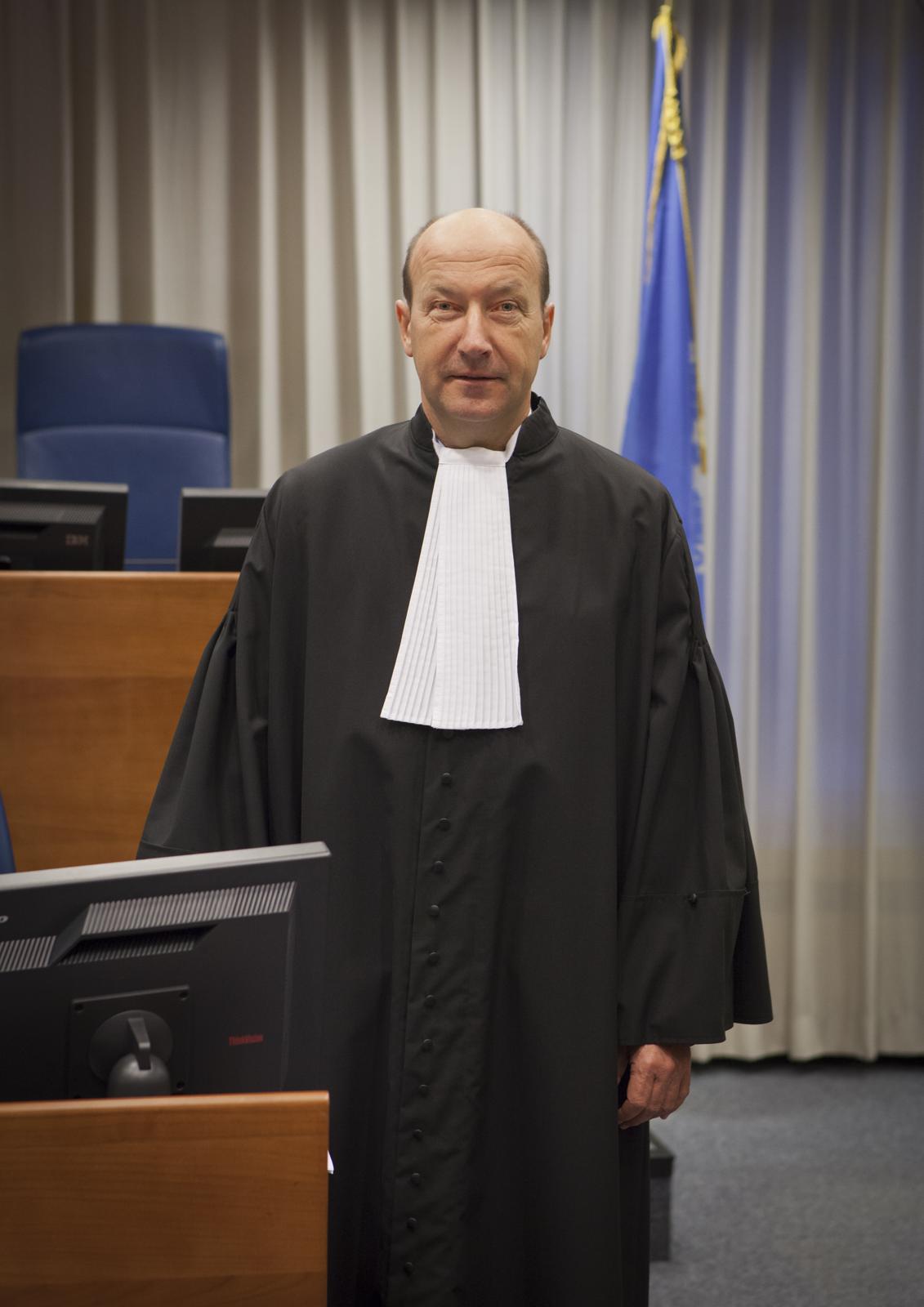 Tribunal extends agreement on Detention Facilities and Services with The Netherlands

The International Criminal Tribunal for The Former Yugoslavia
15 January 2015 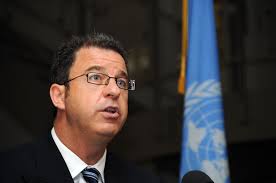 Prosecutor Serge Brammertz on Mission to the Region

The International Criminal Tribunal for The Former Yugoslavia
17 November 2014