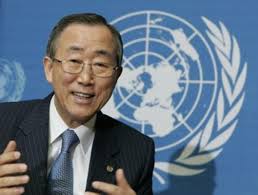 Secretary-General Ban Ki-moon has congratulated the staff of the United Nations-backed Special Court for Sierra Leone (SCSL), which closes today, on their important achievements over the past 11 years in ensuring accountability for crimes committed during the country’s decade-long civil war.
The SCSL, an independent tribunal set up jointly by the Government of Sierra Leone and the UN, is mandated to try those who bear the greatest responsibility for serious violations of international humanitarian law and Sierra Leonean law committed in the country since 1996.
Based in the capital city of Freetown, the Special Court carried out numerous trials since its establishment in 2002, including those of various leaders in the country as well as of former Liberian President Charles Taylor. The trials saw first-ever convictions for attacks against UN peacekeepers, forced marriage as a crime against humanity, and for the use of child soldiers. 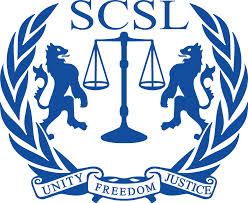 Judges Will Now Retire to Deliberate 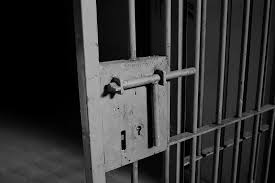 Four Sentenced for Interference in the Administration of Justice