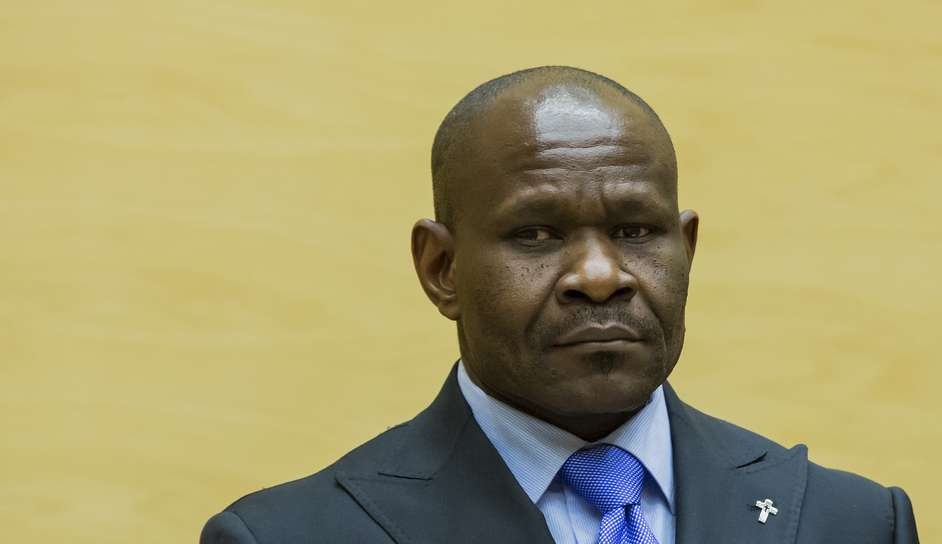 (Kinshasa) Mathieu Ngudjolo, the first defendant to be acquitted by the International Criminal Court (ICC), was deported to Kinshasa, Democratic Republic of the Congo, on May 11, 2015, his lawyers said. Following his acquittal by the ICC, Ngudjolo said he feared for his safety if returned to Congo. However, Netherlands immigration authorities did not find grounds to grant his asylum claim.

“We and others will be looking to the Congolese authorities to ensure Mathieu Ngudjolo’s safety and security once he is back in Congo,” said Géraldine Mattioli-Zeltner, international justice advocacy director at Human Rights Watch. “The ICC, which has an office in Kinshasa, and the Dutch embassy should closely monitor Ngudjolo’s situation for as long as necessary.”

Ngudjolo was the former chief of staff of the Front for National Integration (FNI), an armed group involved in the local and regional conflict that ravaged the Ituri province of eastern Congo in the early 2000s. He was arrested in Kinshasa by the Congolese authorities in 2008 pursuant to an ICC arrest warrant on charges of war crimes and crimes against humanity in the village of Bogoro, Ituri, in February 2003. The ICC trial chamber acquitted Ngudjolo of all charges in December 2012. The acquittal was confirmed in appeal on February 27, 2015.

Ngujdolo has filed for compensation at the ICC following his acquittal.