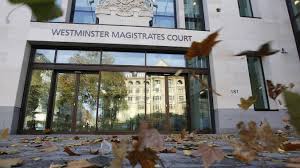 Gen Karake, 54, was arrested at Heathrow Airport on Saturday, and remanded in custody ahead of a court hearing on Thursday.

He is accused of ordering massacres while head of military intelligence in the wake of the 1994 Rwanda genocide.