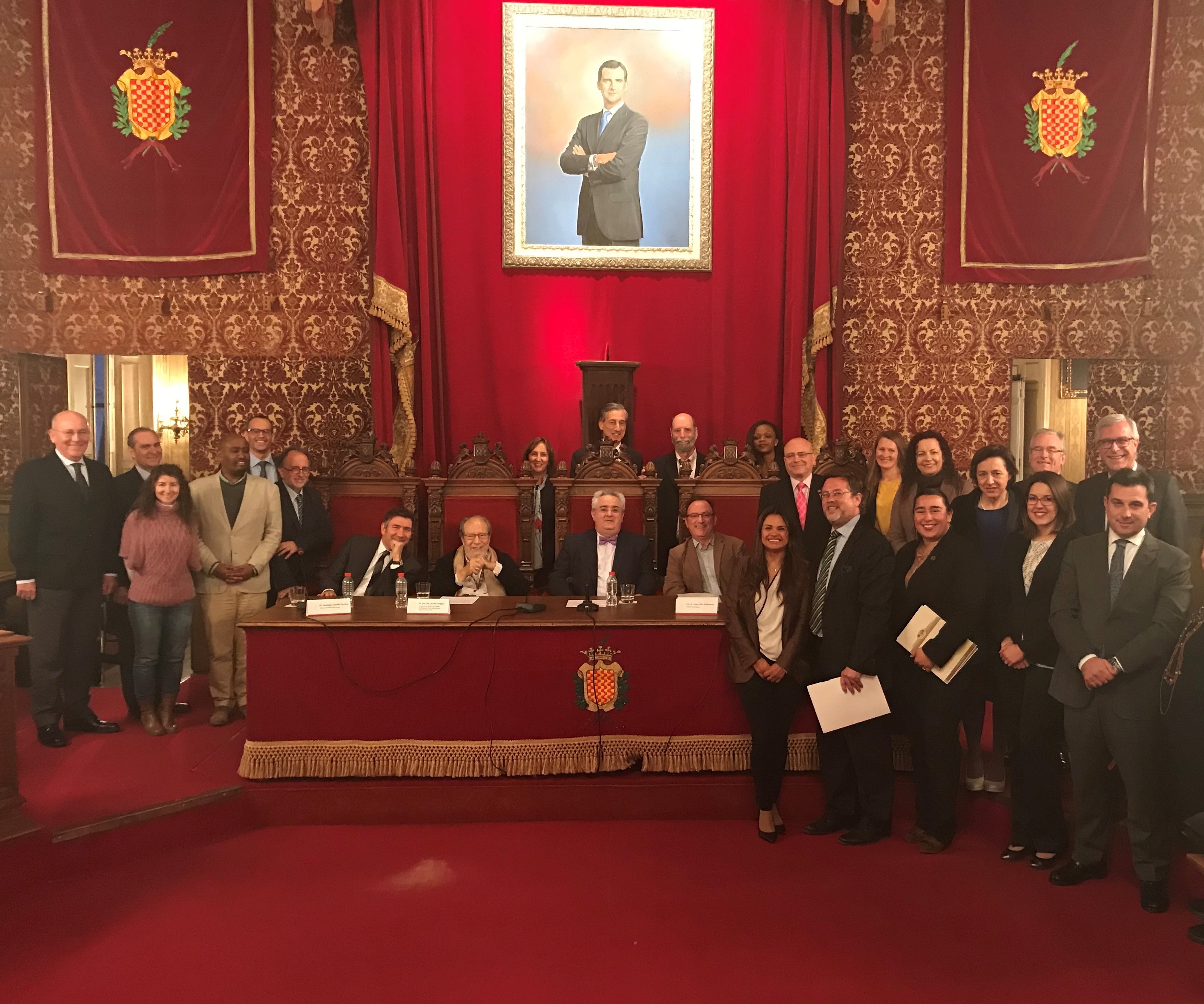 The "Luis del Castillo" Permanent Seminar on International Justice was born within the International Criminal Bar Association with the aim of becoming an instrument of training, research, intellectual debate and exchange of ideas of the international legal community on issues referred to international justice.

The event was divided in three days in which were conducted the Institutional Act of Inauguration of the Seminar at the Hall of plenary sessions of the City Council of Tarragona, with the mayor, Mr. Josep Fèlix Ballesteros, the General Presentation of the Master of International Criminal Justice: its Mission, Vision, Objectives, teaching methodologies, academic structure, program, contents and dynamics of the subjects; and the Presentation of the content proposals and teachers of the subjects of the Master at the University Rovira i Virgili of Tarragona and the Illustious Bar Association of Tarragona - ICAT. 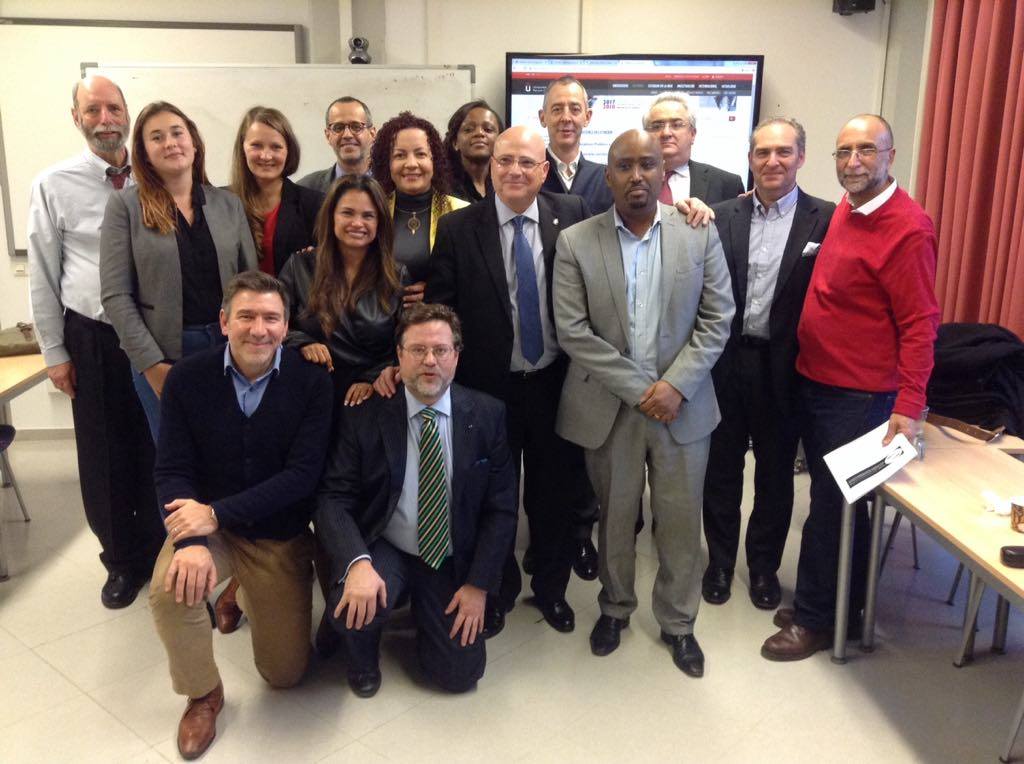 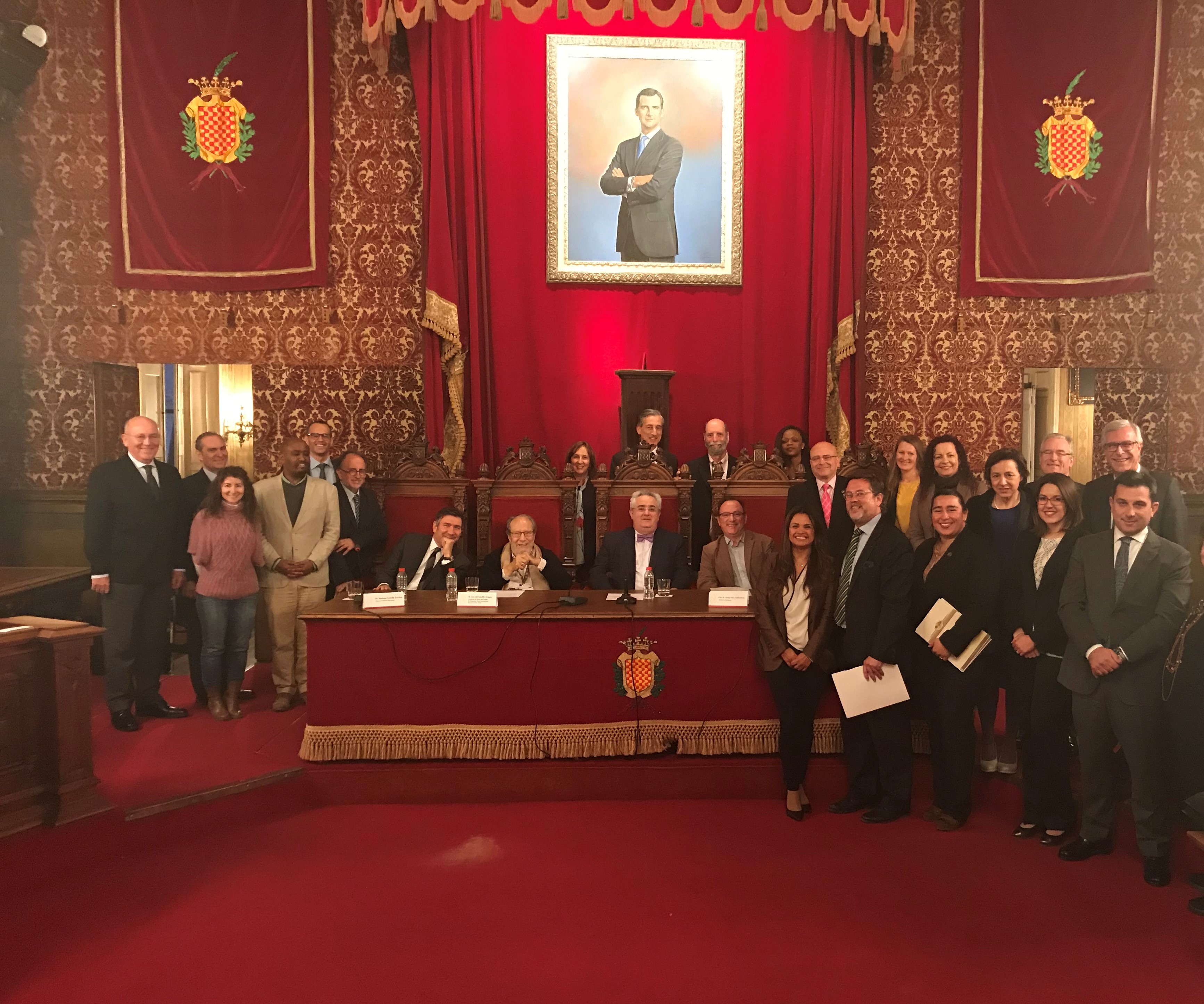 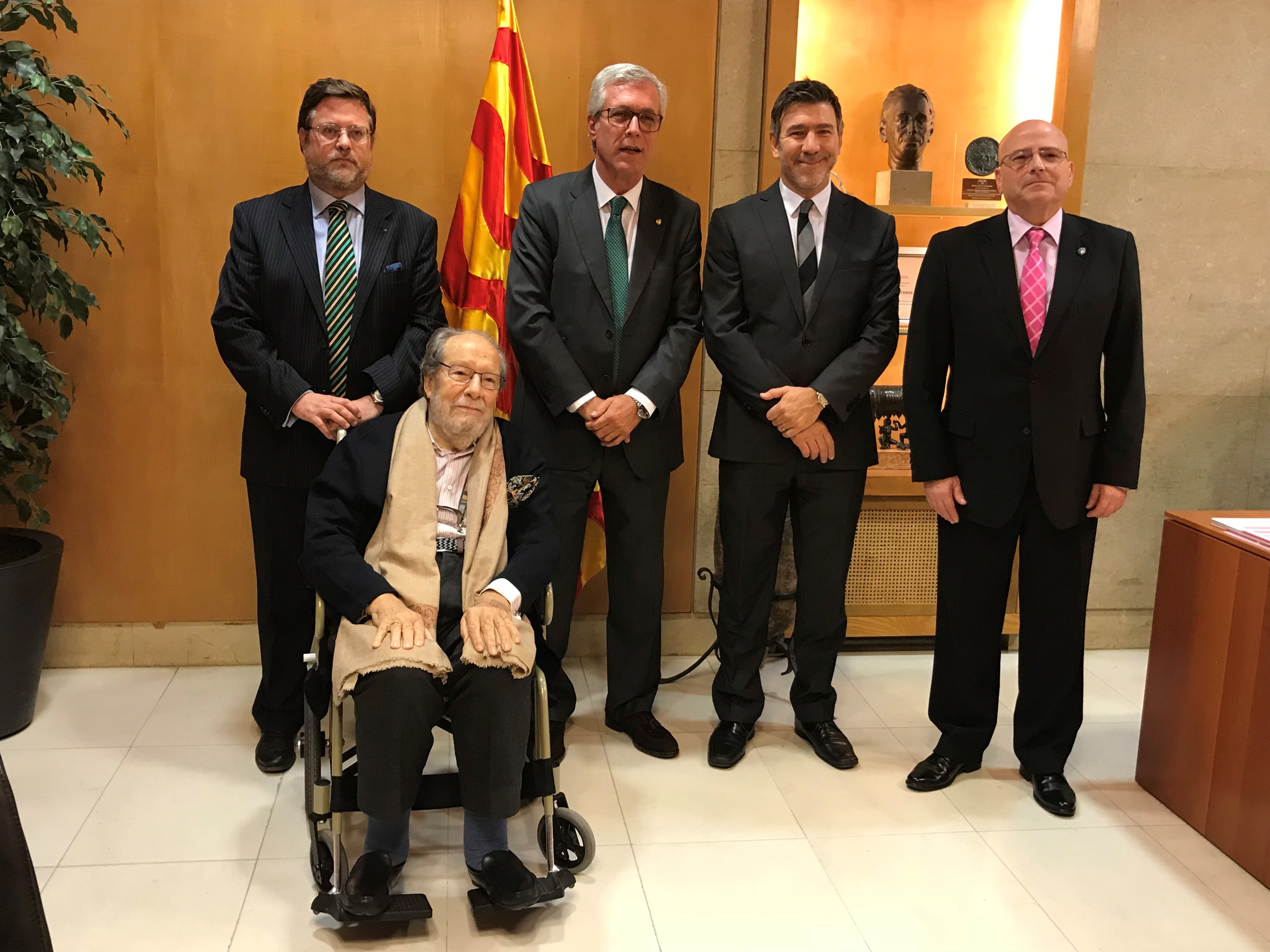 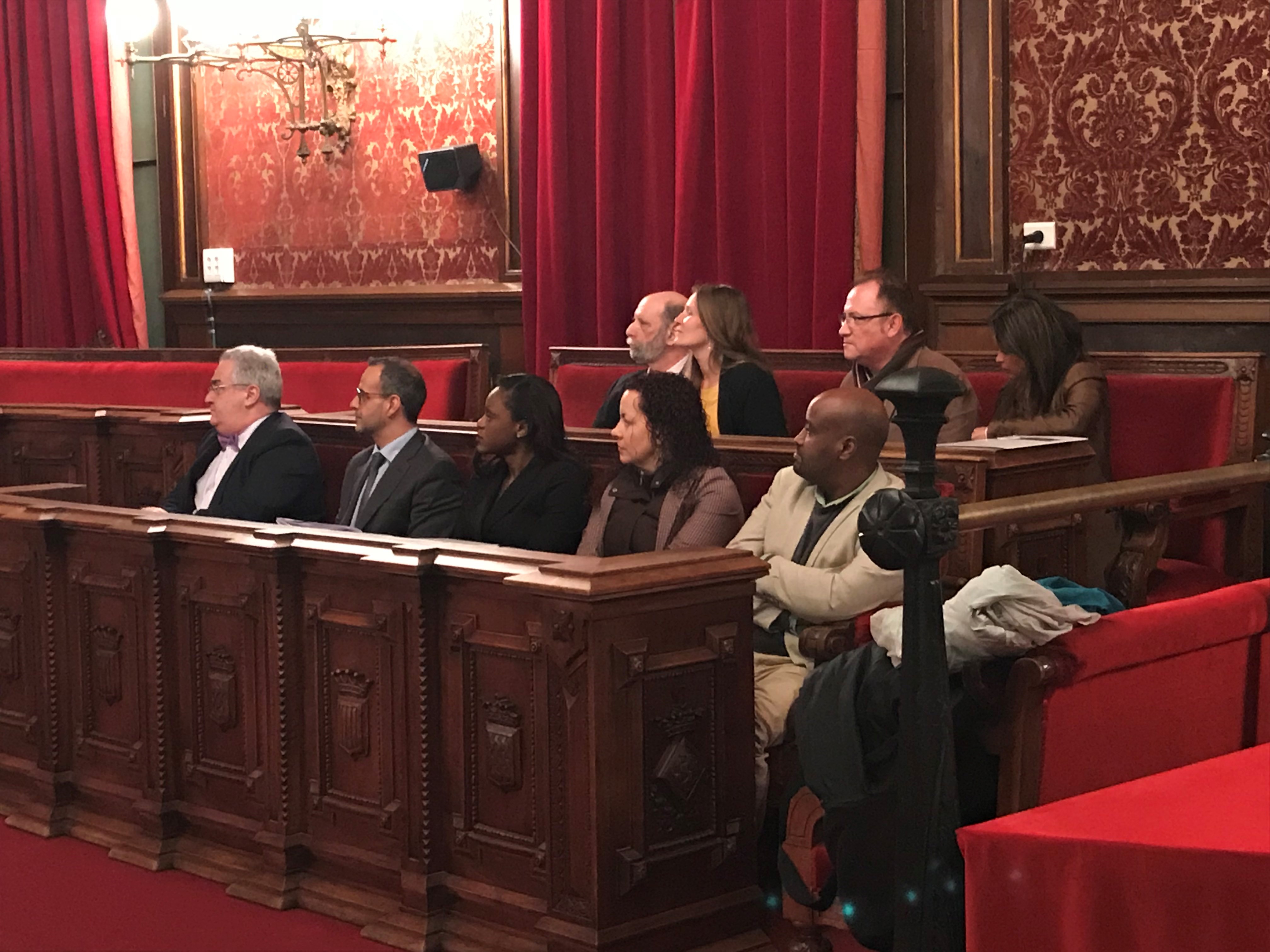 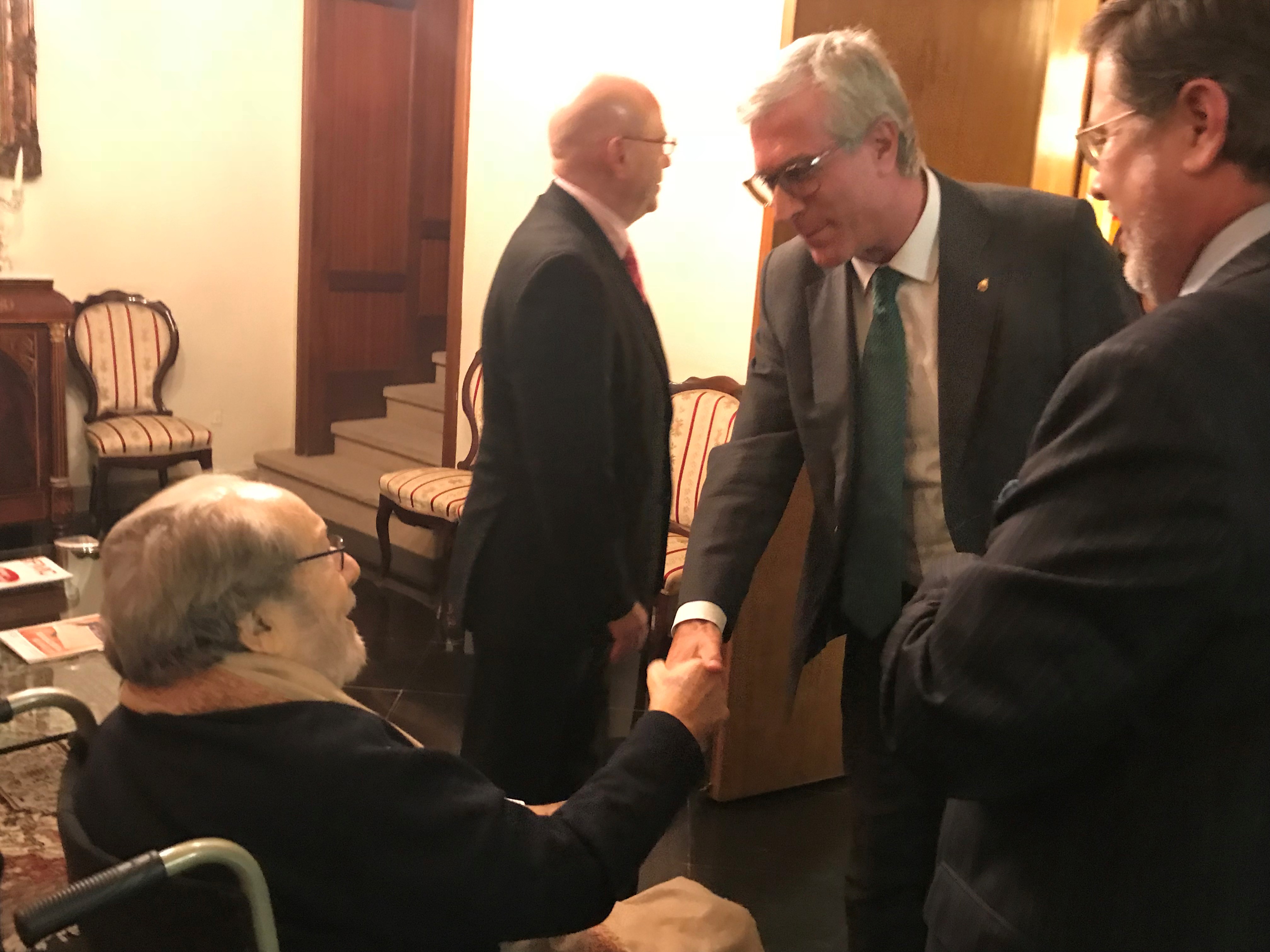 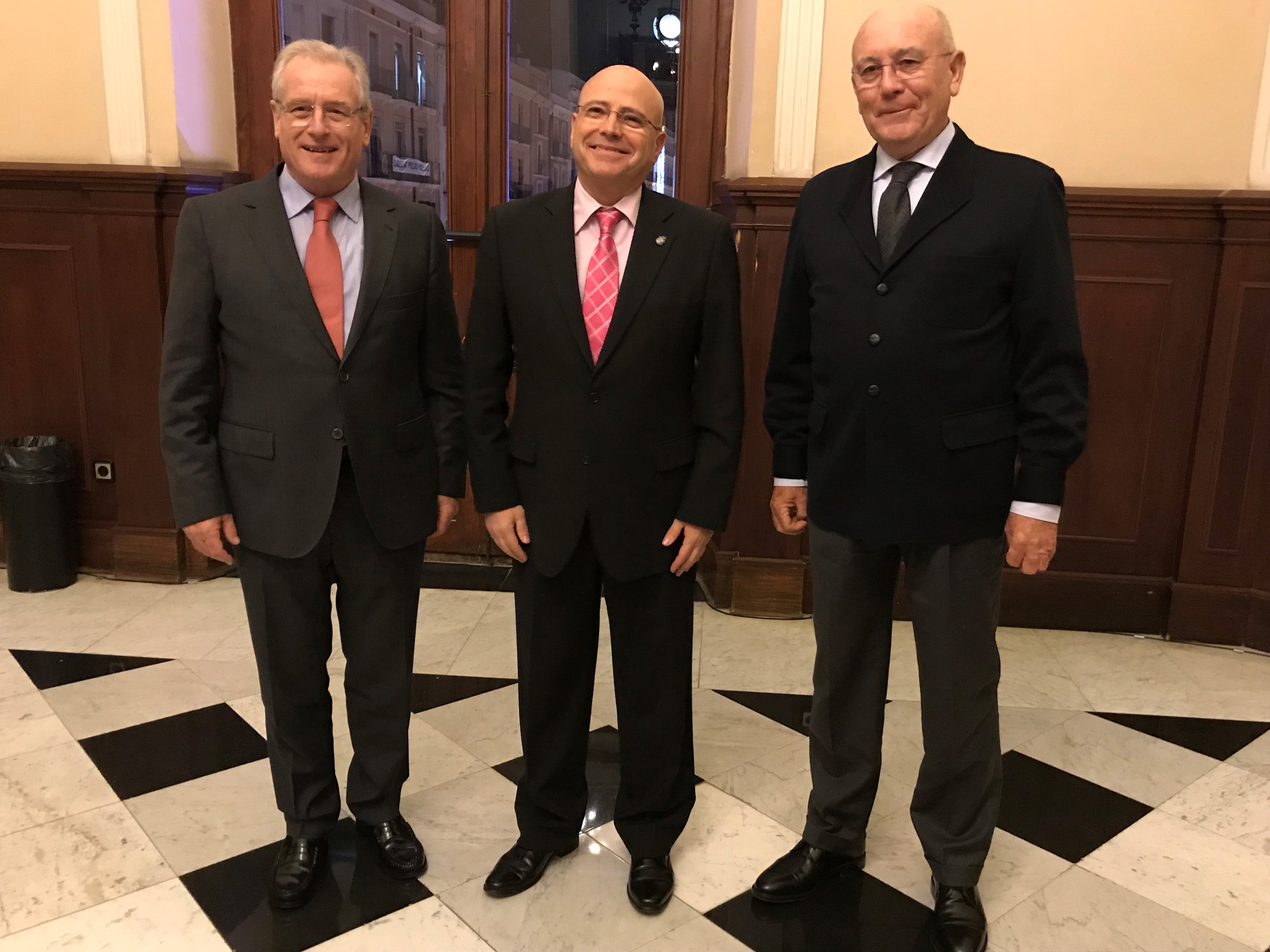 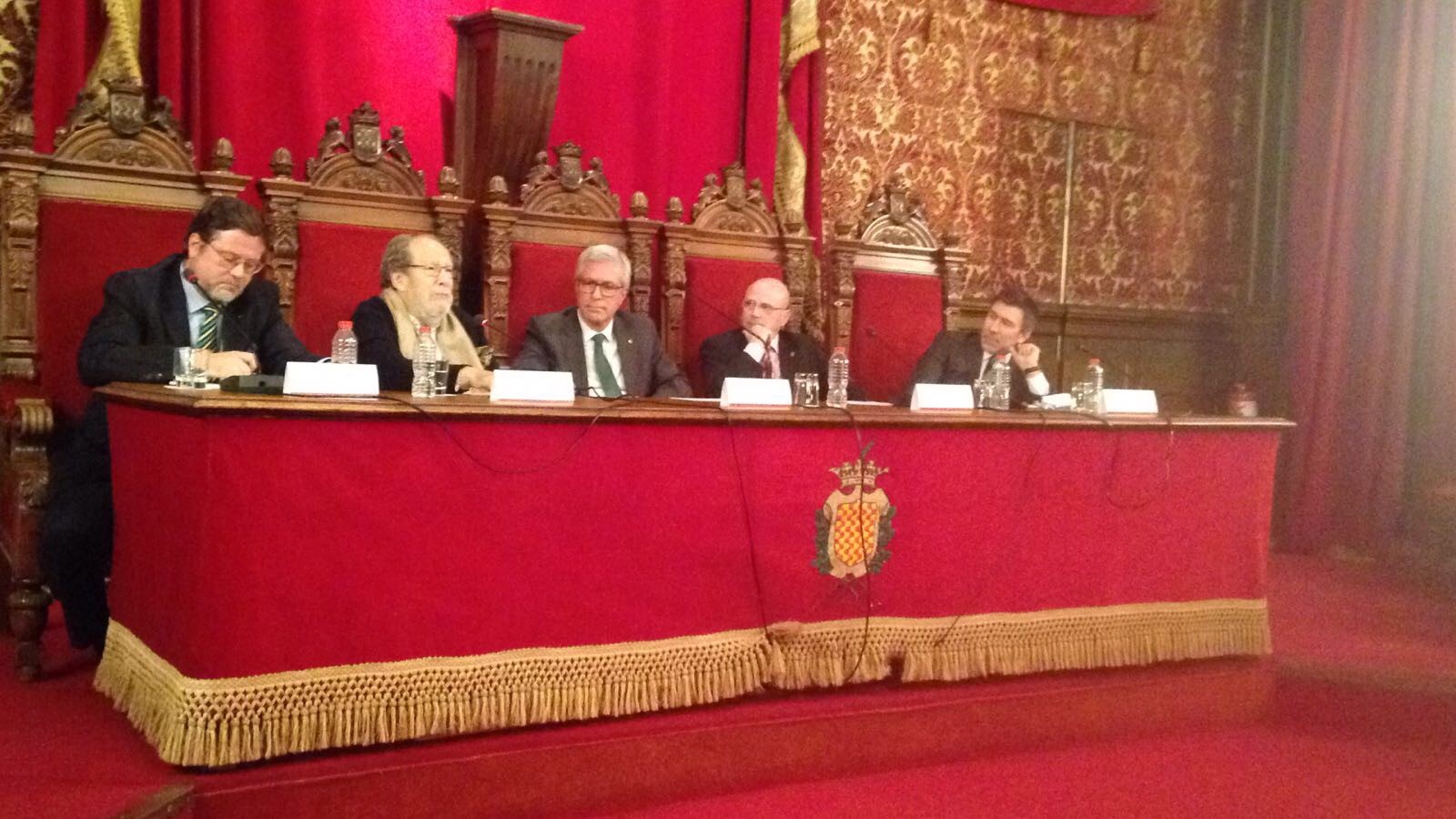 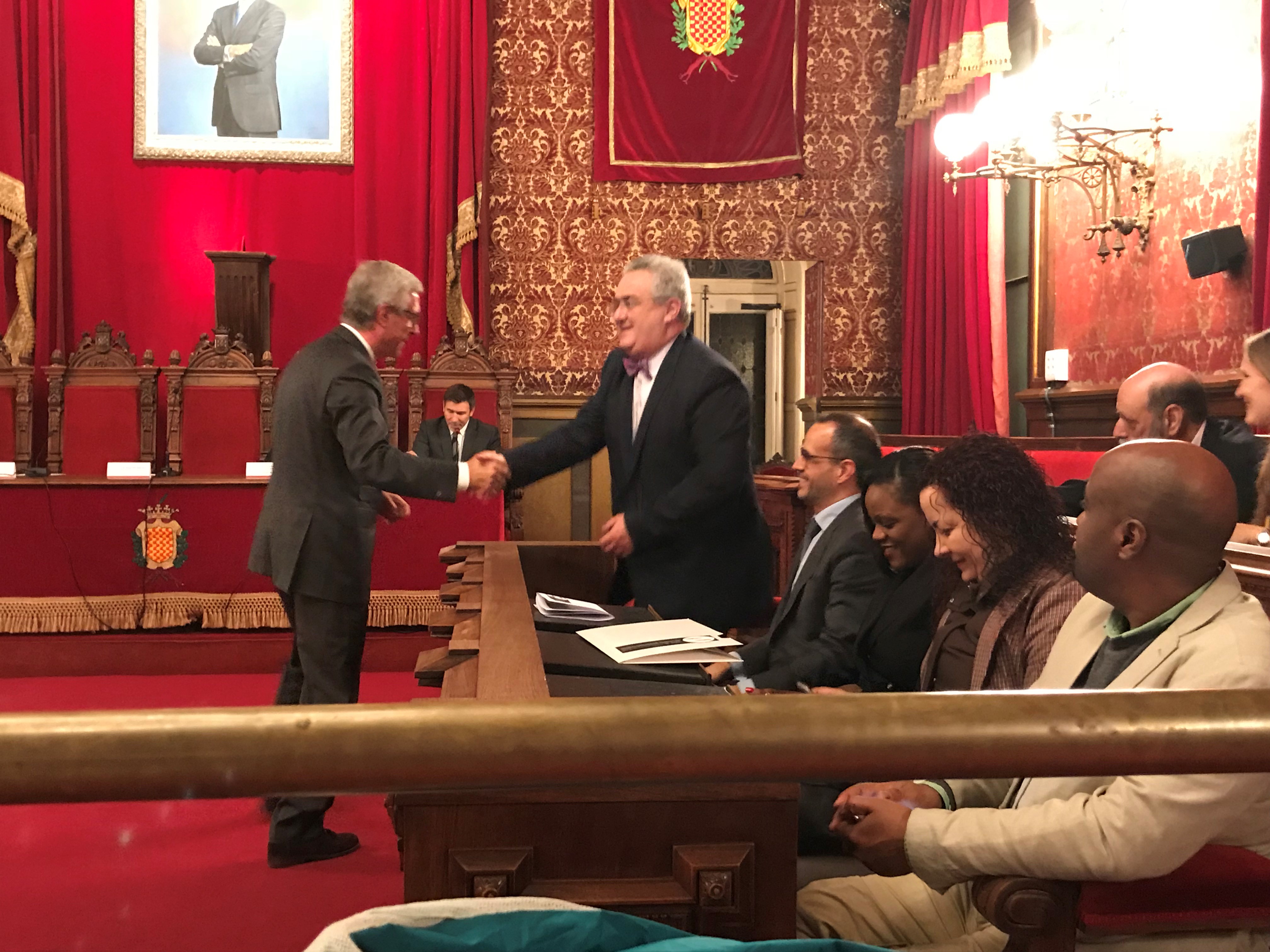 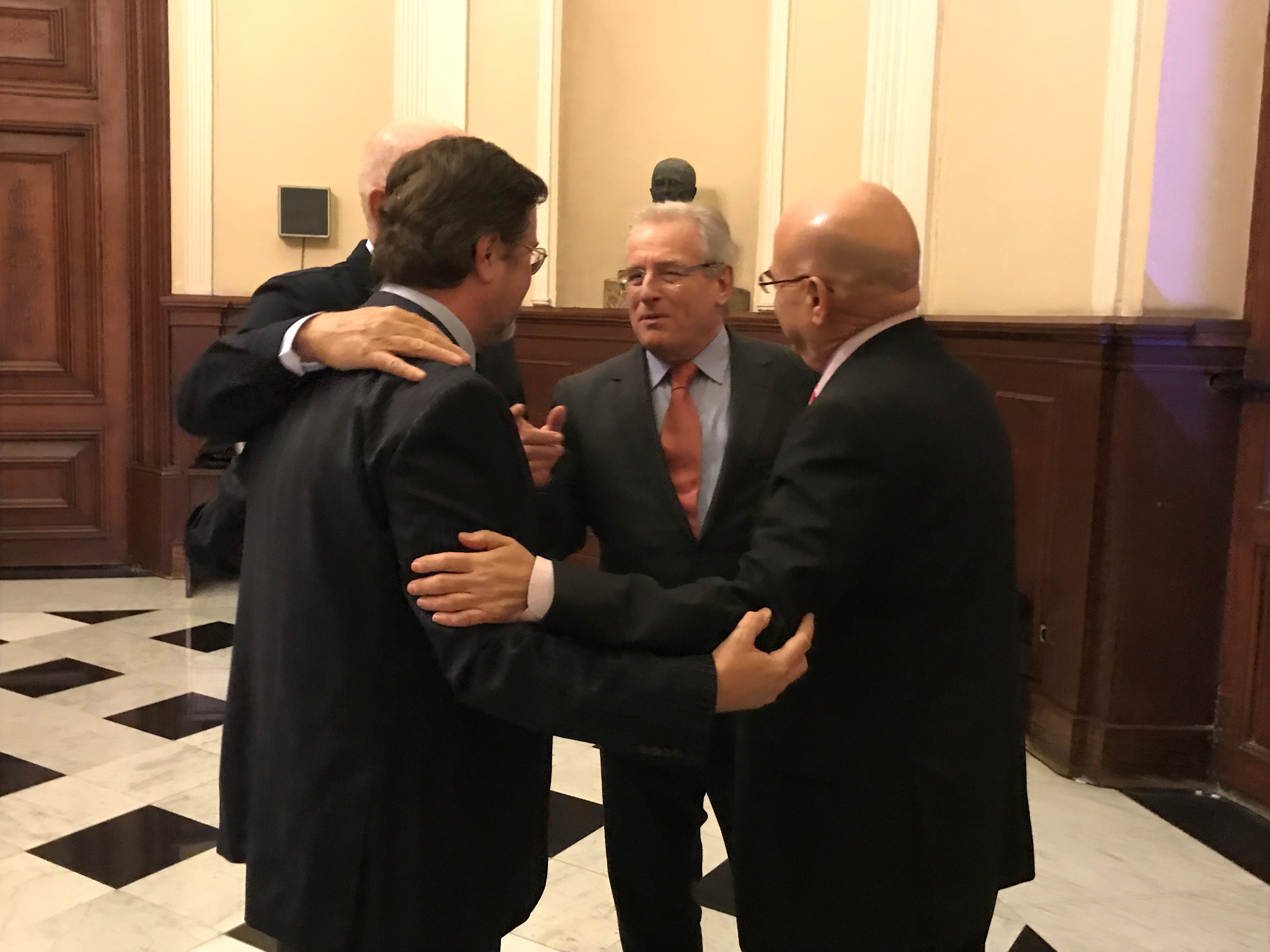 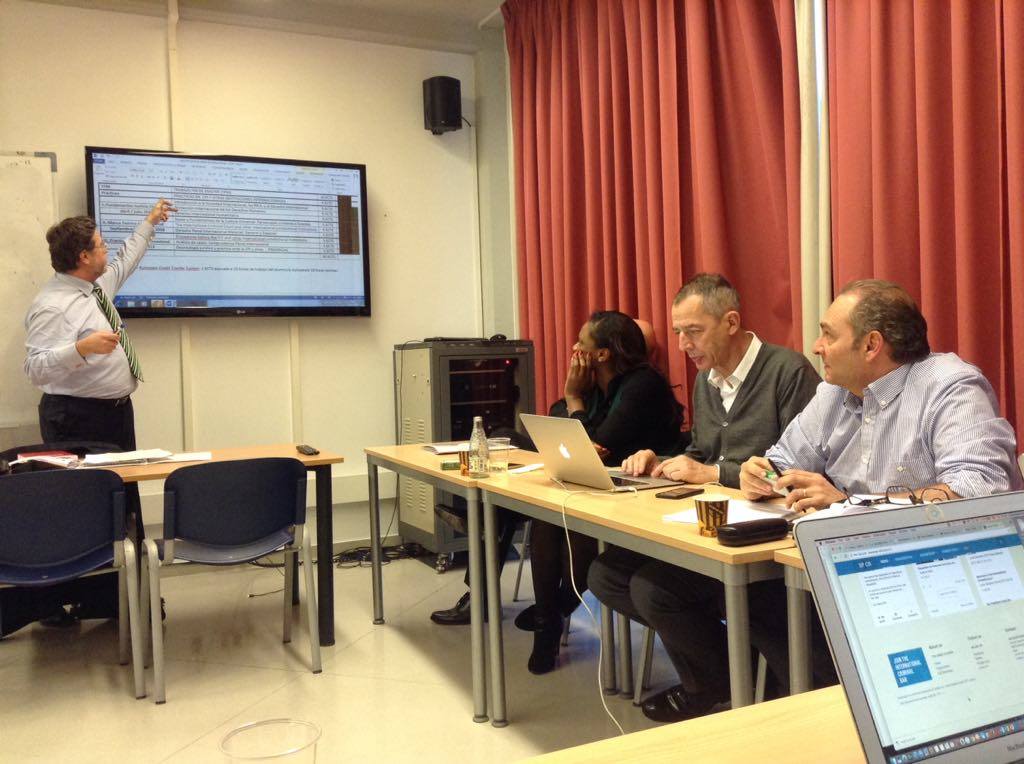 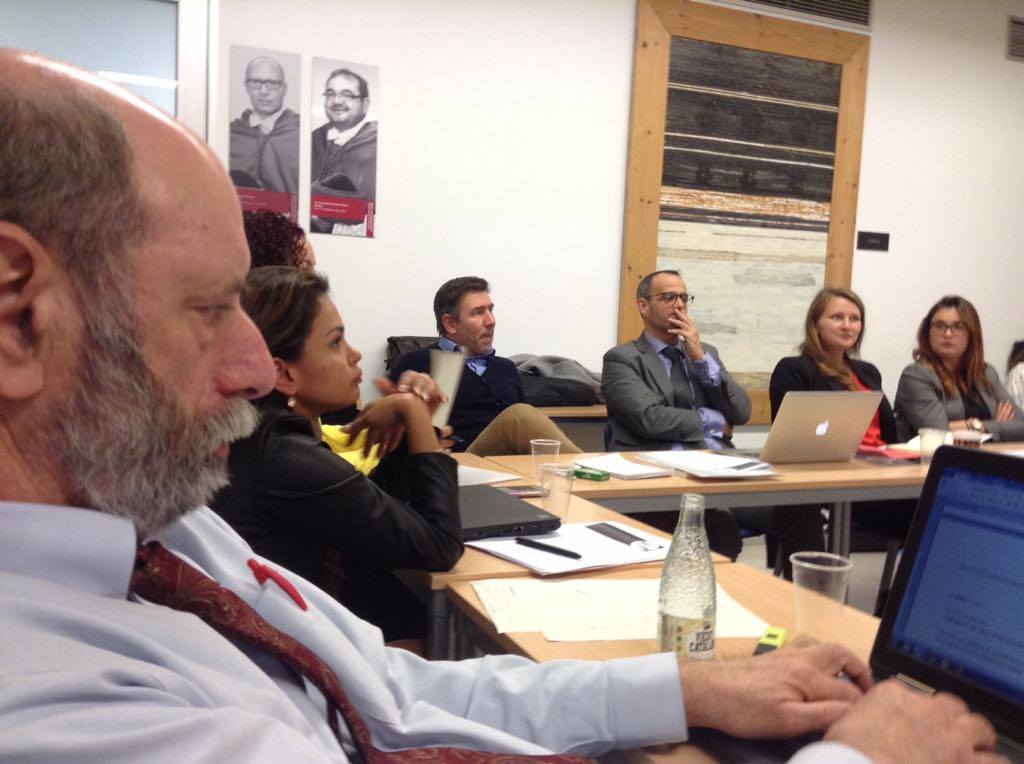 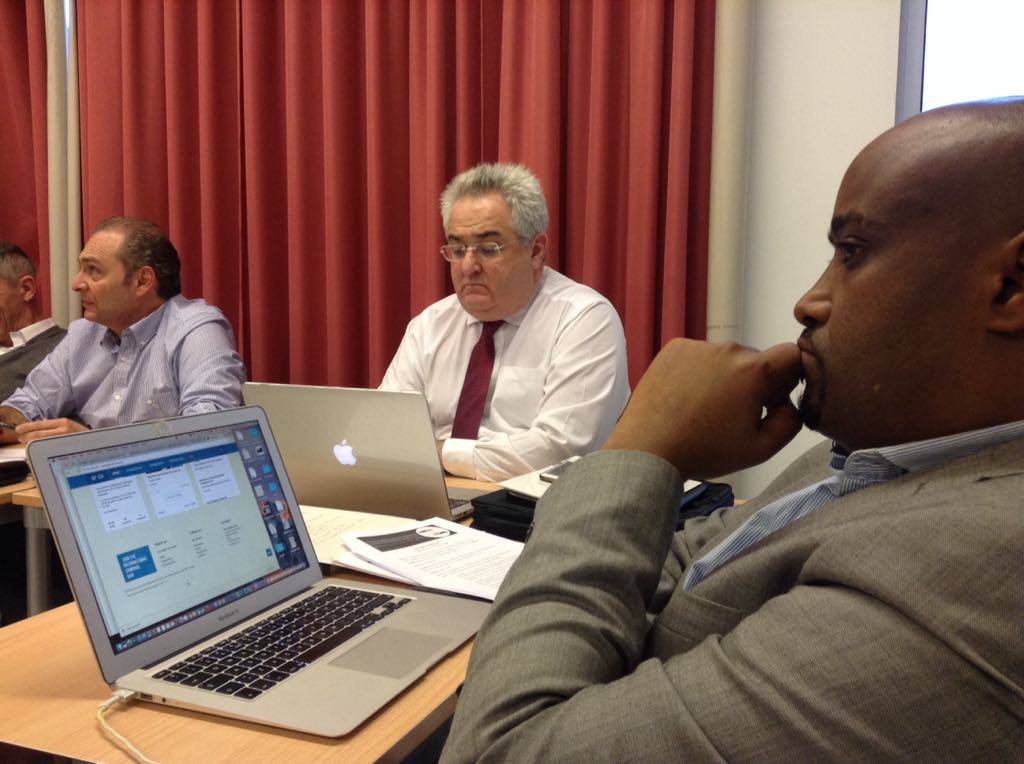 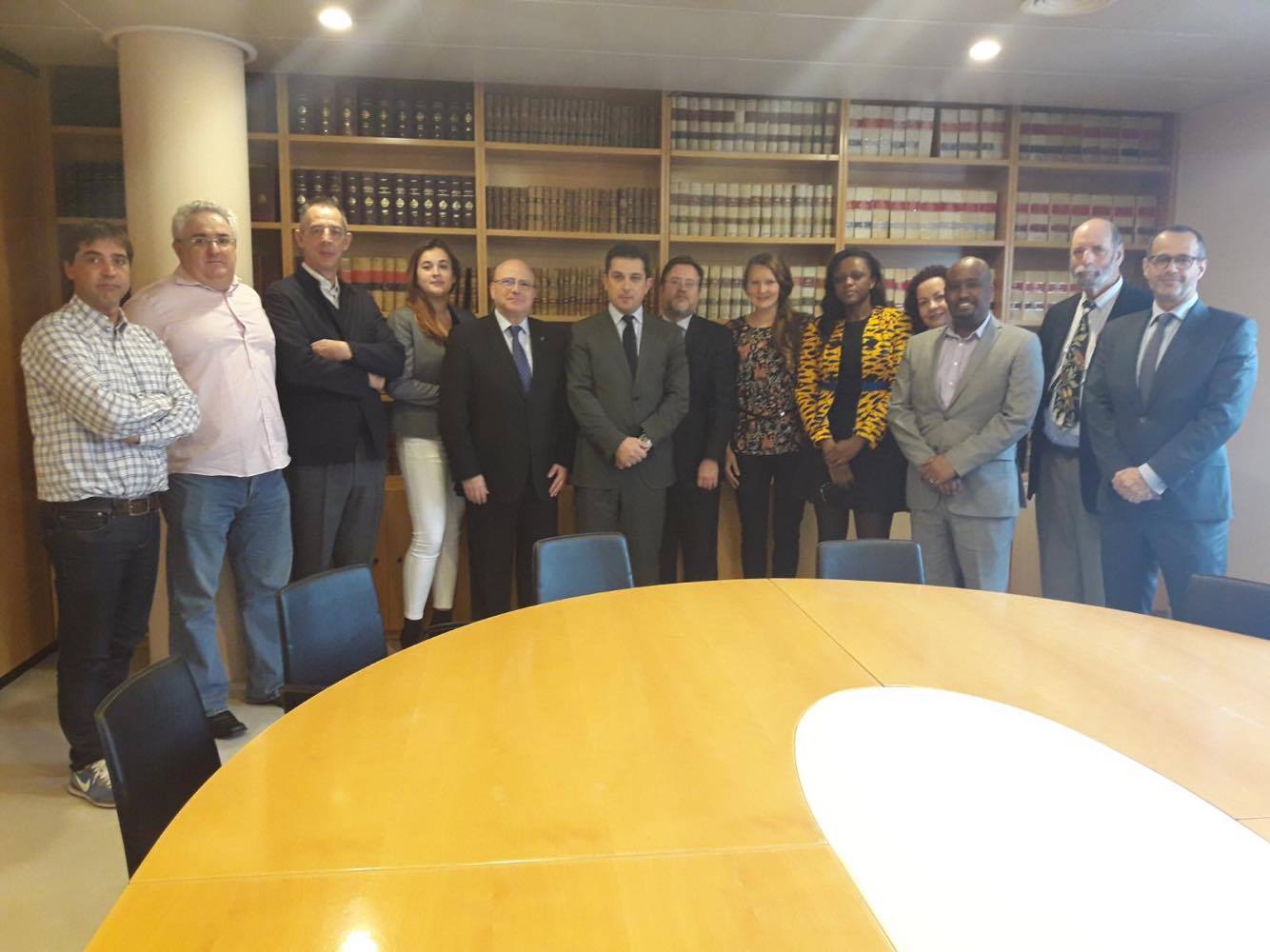