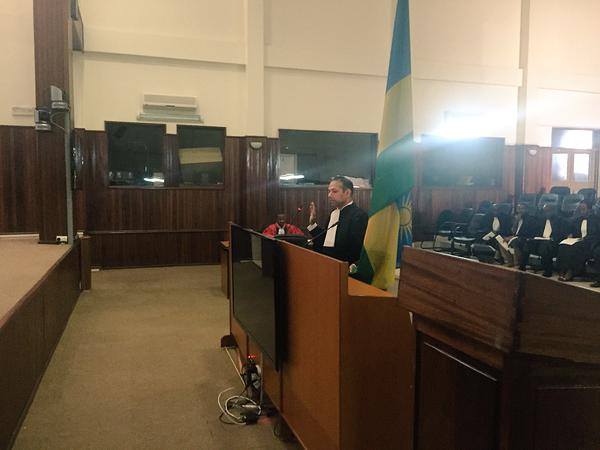 Jean Bosco Kazungu, of Rwandan origin and member of the Bar of Liège since 1997, decided to return to Rwanda Rwanda when the College was founded. He was elected as Dean of the College in 2000, a position he held for three years.

On April 16, 2015, the member of BPI-ICB, member of the college of Liège since 1999 and elected representative of the ICC in 2010, Jean Pierre Jacques, was appointed as a member of the Bar of Rwanda after making oath as a lawyer in the Supreme Court of Rwanda.