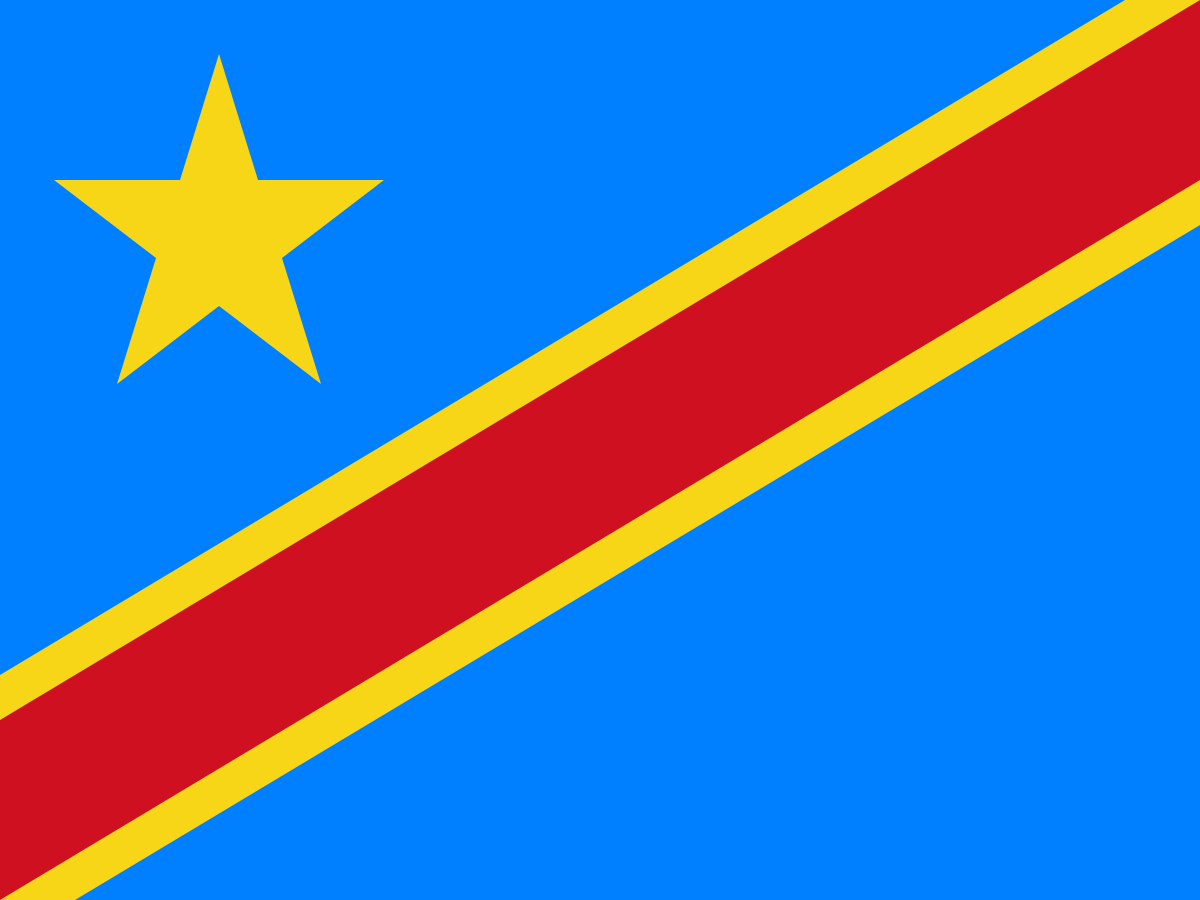 The Congolese people will be going to the polls to partake in the presidential, legislative and provincial elections. As they do, I am concerned by the growing tensions in the Democratic Republic of the Congo ("DRC") and the risk of escalating violence that could lead to the commission of grave crimes under the jurisdiction of the International Criminal Court (the "ICC" or the "Court").

The DRC is a State Party to the ICC. This Court was created to prosecute and try those accused of the most serious crimes of concern to the international community, namely the crime of genocide, crimes against humanity, war crimes and the crime of aggression.

Experience in other countries has demonstrated that when passions run high during elections and people do not act with restraint, this may lead to large-scale crimes within the jurisdiction of the ICC. In such a case, my Office will not hesitate to take action in accordance with the criteria defined by the Rome Statute.

Anyone who incites or participates in mass violence, by ordering, soliciting, encouraging or otherwise contributing to crimes within the jurisdiction of the ICC is liable to prosecution before the Court. No one should doubt my determination to investigate such crimes and to prosecute them when conditions as defined by the Rome Statute are met.

Political leaders are equally obliged to ensure that the electoral process and the elections proceed in a calm manner and that they, their supporters and sympathizers, refrain from any violence before, during and after these elections.

As I stated in my previous statements and during my visit to Kinshasa in May 2018, my Office will continue, in accordance with its mandate under the Rome Statute, to closely monitor developments in the DRC in the days and weeks to come and identify any act of incitement or resort to violence.

I wish to reiterate my appeal to the Congolese people, and more particularly to the authorities, political actors, their supporters and sympathizers, to do their utmost to prevent and avoid any conduct of criminal violence contrary to the Rome Statute, anywhere and at any time. Violence is not an option.

The Office of the Prosecutor of the ICC conducts independent and impartial preliminary examinations, investigations and prosecutions of the crime of genocide, crimes against humanity, war crimes and aggression. Since 2003, the Office has been conducting investigations in multiple situations within the ICC's jurisdiction, namely in Uganda; the Democratic Republic of the Congo; Darfur, Sudan; the Central African Republic (two distinct situations); Kenya; Libya; Côte d'Ivoire; Mali; Georgia and Burundi. Pre-Trial Chamber II is seized of the Prosecutor's request for authorisation to commence an investigation into the situation in the Islamic Republic of Afghanistan. The Office is also conducting preliminary examinations relating to the situations in Bangladesh/Myanmar; Colombia; Guinea; Iraq/UK; Palestine; the Philippines; Nigeria; Ukraine, and Venezuela.

Source : Office of the Prosecutor