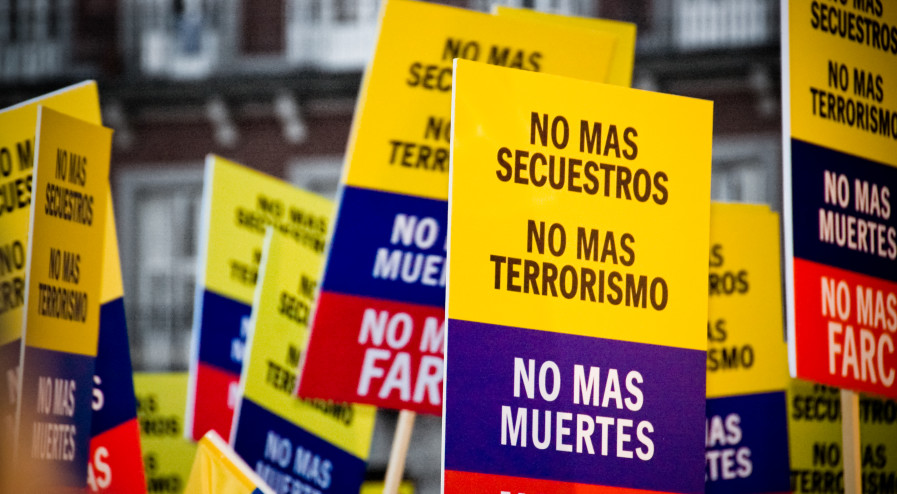 BY ERIKA TORREGROSSA, SECRETARY GENERAL OF THE INTERNATIONAL CRIMINAL BAR

The International Criminal Bar BPI-ICB-CAPI joins the rejection, denunciates and condemns the assassination of leaders in the Republic of Colombia. Crimes that are occurring despite the peace agreements between the Government and the FARC-EP.

In the course of 2017, 24 assassinations of social leaders have been registered. They belonged to social organizations which are part of organizations of defense of human rights and work building the peace that the Colombian people is so eagerly awaiting.

These systematic attacks against social activists constitute a crime against humanity and cannot remain uncontested because in addition to cutting lives, these are frontal attacks to the rule of law and to the defense of the rights of the citizens.

- A unanimous condemnation of the murders of social leaders in the Republic of Colombia and anywhere in the world is mandatory and necessary.

- It is not possible to uphold the rule of law when human rights defenders are being threatened and killed. Threats and worse, murders, must be investigated and prosecuted with priority by the State itself, in defense of the democratic system that intends to maintain the defense of peace.

- We join the rejection and concern expressed by the social and political organizations of Colombians in emigration and exile along with other European organizations.

We urge the responsible authorities:

- To carry out a thorough, immediate and impartial investigation of these murders, with the intention of bringing to justice those responsible for these crimes.

- To provide effective protection to all social activists, enabling them to continue their legitimate and peaceful activities in defense of human rights without fear of intimidations, harassment, reprisals and loss of their own lives and to use all available legal means to end this scourge in a definitive manner, fulfilling its commitments with the Conventions of Human Rights that call for the respect and the protection of the right to life.