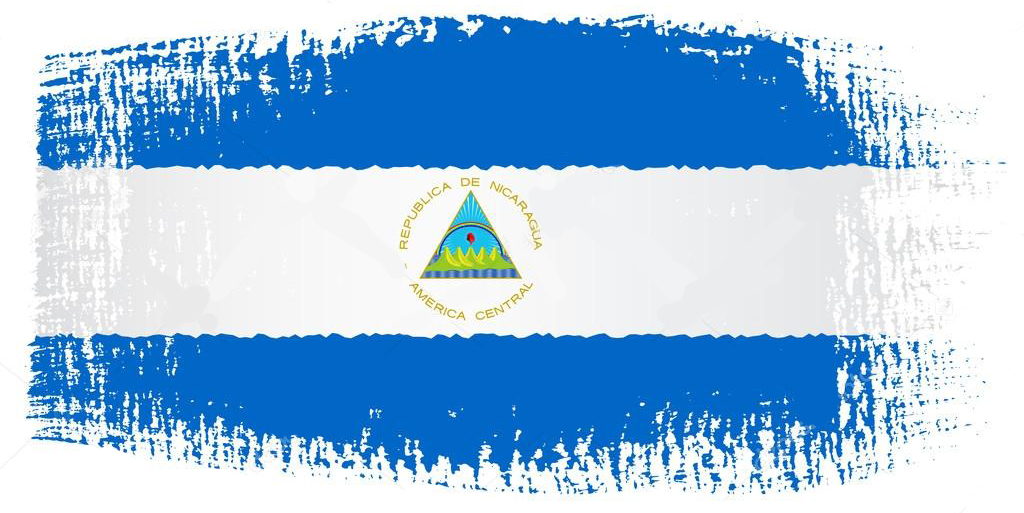 In light of the very serious events that have occurred these days in Nicaragua, in which approximately 40 young people have died as a result of the violence exercised by the police and other government forces when they were peacefully protesting against the reform of the Social Security. The International Criminal Justice and Human Rights Commissions, the Commission of Women Lawyers and the Commission of Cooperation of the Bar Association of Barcelona together with the International Criminal Bar (BPI-ICB-CAPI), after a joint meeting,

That on March 16, 2018, members of said committees as well as of the ICB held a working session with Ms. Haydée Castillo, social leader and Human Rights activist of the organizations "Las Segovias Leadership Institute" and "Segovian Women's Movement", invited by the organization Solida Cooperation. In that session, Mrs. Castillo informed us, according to her testimony, about the serious violations of human rights and civil liberties and the authoritarian drift of the Ortega government, establishing a line of collaboration between the aforementioned entities.

By the information received, we know very closely the seriousness of the events that are taking place in Nicaragua during which the indiscriminate violence exerted by the police and paramilitaries (which fired at people who exercised their right to demonstrate peacefully, mostly to university students, young people and also journalists covering the events) has already caused the death of approximately 40 people, more than a hundred injured and several have gone missing.

We know that the life of Mrs. Haydée Castillo and other leaders and human rights activists, as well as that of young protesters and journalists has been seriously threatened.

For all these reasons, we demand the immediate cessation of violence and violations against human rights exercised by the Nicaraguan government, the demand of responsibilities in the police forces, shock forces and the Sandinista Youth and the opening of a mediation process.

We also request the announced intervention of the IACHR and the Special Rapporteur of the United Nations, and we reiterate that the respect for human rights and civil liberties is unappealable and was a commitment assumed by the Nicaraguan government before its own country and before the international community.

By Eulàlia Pascual i Lagunas, April 2018