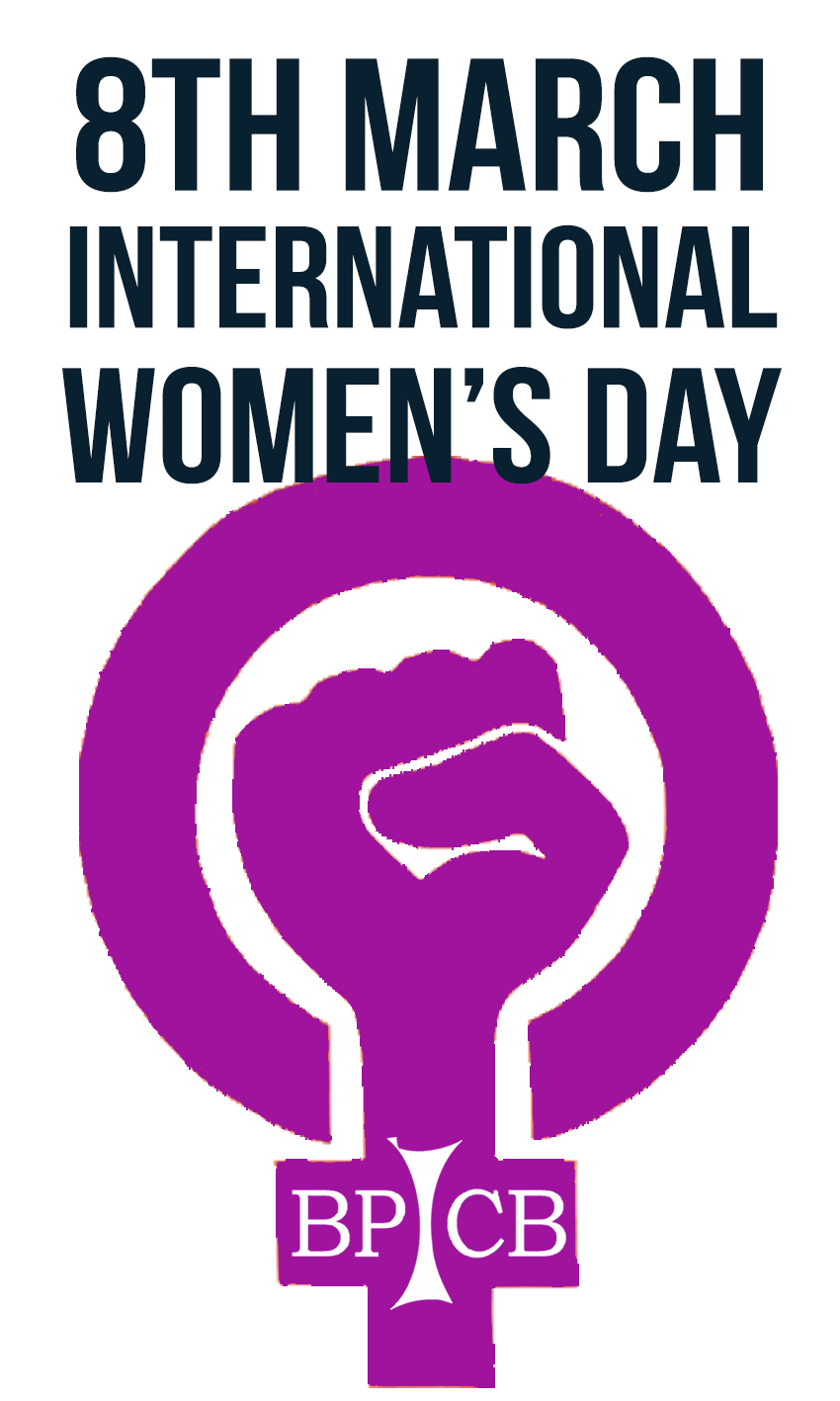 “Woman is born free and lives equal to man in her rights.” Article I of the Declaration of the Rights of Woman and the Female Citizen, 1791 Olimpia de Gouges

For the purposes of the present Convention, the term "discrimination against women" shall mean any distinction, exclusion or restriction made on the basis of sex which has the effect or purpose of impairing or nullifying the recognition, enjoyment or exercise by women, irrespective of their marital status, on a basis of equality of men and women, of human rights and fundamental freedoms in the political, economic, social, cultural, civil or any other field. Article I of the Convention on the Elimination of All Formas of Discrimination against Women (CEDAW)

Nowadays gender equality between women and men hasn’t been reached. Gender Inequalities continue to be patent around the world.

In many countries, gender inequality is reflected in the wage gap and the difficulty of access to personal and business training and promotion.

In countries at war and regions with armed conflict, women and girls are used as weapons of war, they often are kidnapped and raped. In the worst cases, extremists and terrorists construct their ideologies around the subjugation of women and girls, use them as targets for sexual and gender-based violence, subject them to forced marriages and make them live almost in conditions of slavery.

On the International Women's Day, the ICB calls on the international and regional authorities to take every possible means:

• To achieve effective gender equality in the workplace.

• To put an end to all forms of discrimination against all women and girls around the world.

• To implement programs to combat violence against women.

• To eliminate all harmful practices, such as child marriage, precocious and forced and female genital mutilation.

• To facilitate girls' access to free, fair and quality education

• To eliminate all forms of violence against all women and girls in the public and private spheres, including trafficking and sexual exploitation and other forms of exploitation